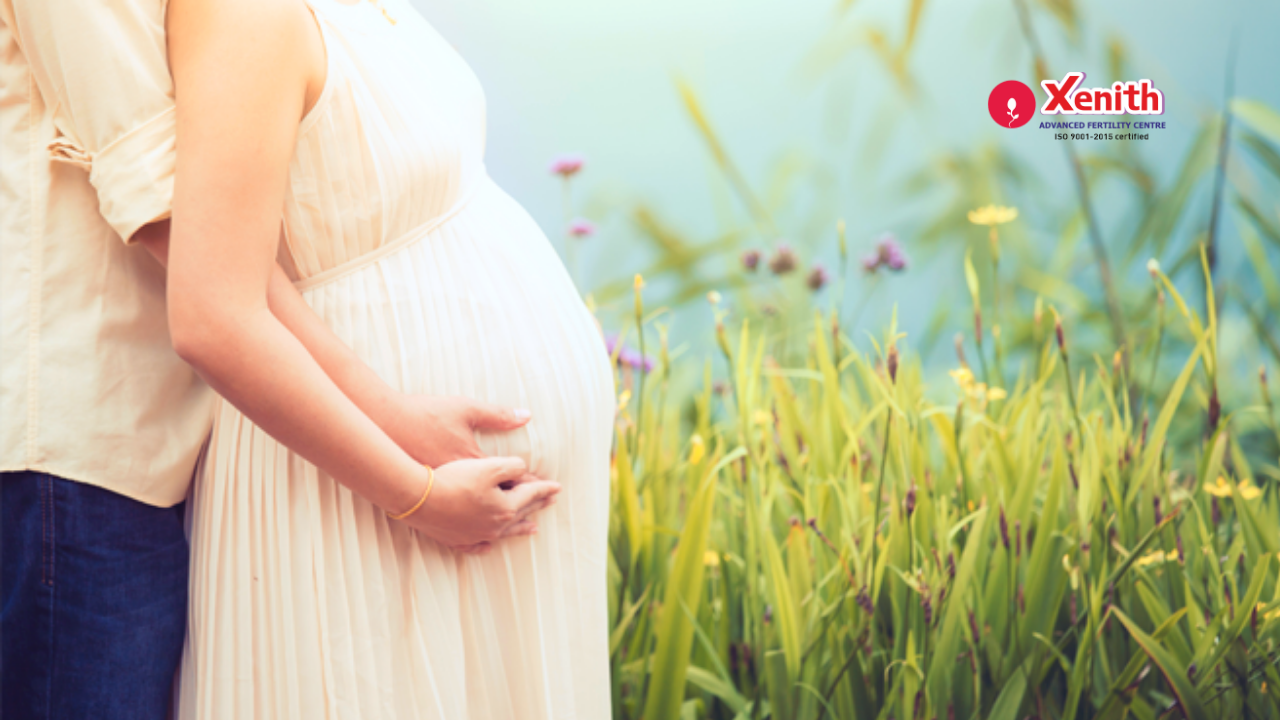 Is summer the best season for IVF treatment? It is true that some research studies have shown that summer is the best time for IVF cycles. However, these studies were conducted in countries where there are distinct seasons – summer, winter, spring, and autumn. In India we have plenty of sunshine in most parts of the country, all year round. 😊

Here are a few reasons why some (not all) studies have suggested that summer may be the best season for IVF treatment.

Vitamin D is called the sunshine vitamin because sunlight aids in Vitamin D production.  Vitamin D maintains the body’s calcium levels and also increases immunity but a little-known fact is that having Vitamin D sufficiency could help improve the chances of Assisted Reproductive Therapy (ART), according to a study published in Reproductive Health (July 2019).1

Melatonin is a neurohormone that plays an important role in the circadian rhythm or sleep cycle.  It also has anti-inflammatory and anti-oxidative properties.  Its secretion is stimulated by darkness and inhibited by light.  According to research, melatonin regulates fertility in women and shown to prime the fertility of women apart from determining their sleep-wake cycle.3

A study featured in the January 2021 issue of Frontiers in Bioscience Research suggests that “melatonin improves the egg quality and increases the chance of success of in vitro fertilization (IVF).” Melatonin may directly act on the reproductive tissues leading to increased fertility in women.4

The success rate for IVF depends on various factors like age of both the male and female patient, egg and sperm quality, cause of infertility among various other reasons.

A study published in the Public Library of Science (July 2018) states, “It might be speculated that the complete pharmaceutical control of the ovarian and endometrial function, as well as the homogeneous treatments, procedures and laboratory equipment used during the study period have lowered the influence of seasonal effect on IVF treatment outcome.”5

Scientists in China conducted a study of both IVF and ICSI cycles, as well as fresh and frozen transfers in 38,476 patients undergoing IVF/FET between 2014 and 2017. The study was designed to seek an answer to the question: Do seasonal variations have an impact on IVF outcome? They came to the conclusion that there was no significant difference of seasonal variations in the outcome of IVF with fresh embryo transfer and frozen embryo transfer.6

We encourage women undergoing IVF treatment to maintain a healthy weight by eating well-balanced meals along with at least 30 minutes of moderate exercise daily, using prenatal multivitamins and supplements which include folic acid and Vitamin D, getting enough sleep each night, avoiding chemical products, reducing stress, quitting smoking, drinking alcohol in moderation and partnering with excellent fertility specialists at Xenith Advanced Fertility Clinic. It seems like quite a to-do list but our motto is do what you can, don’t stress out!

What is the best season for IVF treatment?

There is no best season to have babies! While IVF technology helps in bringing the sperm and egg together for conception, conception  still remains a mystical process. Couples who have not been able to get pregnant now have a greater possibility with advanced science to get pregnant but while the success rate is high, the entire process is still a mystery in many ways.

The IVF cycle can be done any time. In fact, we recommend that you do not wait for any particular season thinking it might bring you success. Age is an important factor to consider in IVF success outcomes and the sooner you start treatment the more likely it is to succeed. Statistics show that women under 35 have higher success IVF rates.

The success rate for IVF in India averages around 45-48%. More advanced reproductive techniques and technologies continue to raise the success rates each year, and these success rates are independent of seasonal variations. At Xenith Advanced Fertility Clinic, we’ve IVF success rates up to 75%. Contact us at Xenith today if you don’t know why you are unable to conceive after trying for more than 6 months. We can help you make your dreams come true in any season!