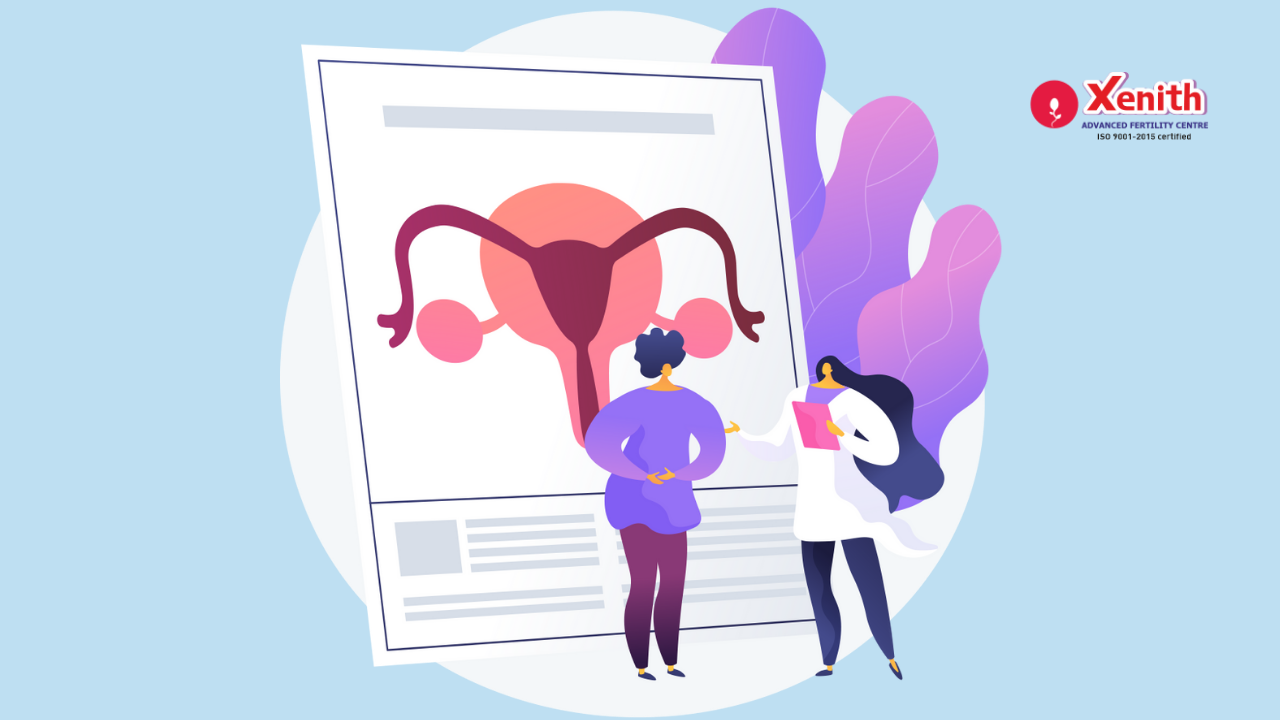 When sperm is deposited into a woman’s vagina these little swimmers immediately begin to travel upwards. Their destination? Either one of the two fallopian tubes  found in a woman’s reproductive system. During the fertilization period in the ovulation cycle, the fallopian tube is the place where the egg waits for the sperm to come and fertilize it. The fertilized egg then travels down the fallopian tube and into the uterus for implantation to the uterine wall.

What could go wrong with the fallopian tubes?

The fallopian tubes are two thin tubes on each side of the uterus. Sometimes an obstruction in the tube prevents the sperm from reaching the egg and the egg from traveling down the tube.  The condition is called tubal infertility or tubal occlusion. This blockage can lead to infertility issues or an ectopic pregnancy where the fertilized egg may attach to fallopian tubes or other areas rather than the uterus.  It’s also possible that the tube could only be partially blocked or only one of the tubes is blocked and fertility might be difficult, but still possible.

What are the different causes of blocked fallopian tubes?

The fallopian tubes can be partially or totally blocked due to scarring on the walls of the tubes, abscesses, or damage due to surgery that may have involved the pelvic area. Scar tissue can also be formed due to an abortion or miscarriage, a ruptured appendix, abdominal surgery, or an ectopic pregnancy.

The pelvis is the lower abdominal area including the fallopian tubes, ovaries, cervix and uterus. Pelvic inflammatory disease (PID) can cause damage to the fallopian tubes especially if an infection is not treated in time. The bacteria can first enter the vagina and over time this infection can move to the pelvis. PID can also be caused by sexually transmitted infections like chlamydia or gonorrhea.

How do you know if your fallopian tubes are blocked?

Symptoms of endometriosis and pelvic inflammatory disease can include pain in the pelvis and during sexual intercourse, foul-smelling vaginal discharge, and sometimes even fever, nausea, and vomiting.

A condition called hydrosalpinx may cause lower abdominal pain and vaginal discharge. This happens when a blockage causes the tube to dilate or increase in size and fill up with fluid.

How do blocked fallopian tubes get diagnosed?

Other tests could include ultrasound, laparoscopic surgery, or blood work to check for any sexually transmitted infection.

What is the treatment for blocked fallopian tubes?

Treatment depends on the type and location of the blockage and the general condition of the tube. Tubal cannulation is done for blockages closest to the uterus.  A catheter is guided through the vagina and uterus until it reaches the blockage.  With the help of X-ray or ultrasound and most often during laparoscopy, the exact place of blockage is determined and a  thin wire is used to remove the blockage.

If only one tube is blocked, you might still be able to get pregnant or your doctor could give you some fertility drugs to increase the chances of ovulation on the open side to become pregnant.  However, if both tubes are blocked, then you might need laparoscopic surgery to open the blocked tubes or remove scar tissue.  Its success depends on various factors like age, length of the fallopian tubes, where the blockage is, and the cause of the blockage.  It was also found that about a third of the opened tubes subsequently reocclude. Also, it is important to understand that just opening the tubes is not the solution. Unhealthy and damaged tubes will cause hinderance to pregnancy even if patency is restored by some means.

IVF is preferred to surgery if tubes are unhealthy or scarred, there are severe adhesions, in older women and also if other factors of infertility are present. It is also recommended for women where there is significant scarring, severe endometriosis, or where surgery to unblock fallopian tubes has failed.  IVF treatment bypasses the requirement for fallopian tubes. The eggs are retrieved directly from the ovaries and then fertilized with your partner’s sperm in our IVF lab.  The fertilized ovum is allowed to grow for 3 to 5 days and is then transferred to the uterus directly for implantation.  As you can see, blocked fallopian tubes do not spell doom for women who desire to have babies of their own. Come visit us at our clinic and let us help you start your family. The Xenith Advanced Fertility Clinic is one of the best in Pune with top-notch doctors who are recognized in this field. Feel free to set up a consultation. We keep a friendly environment in our clinic and you can rest assured you are under capable care.