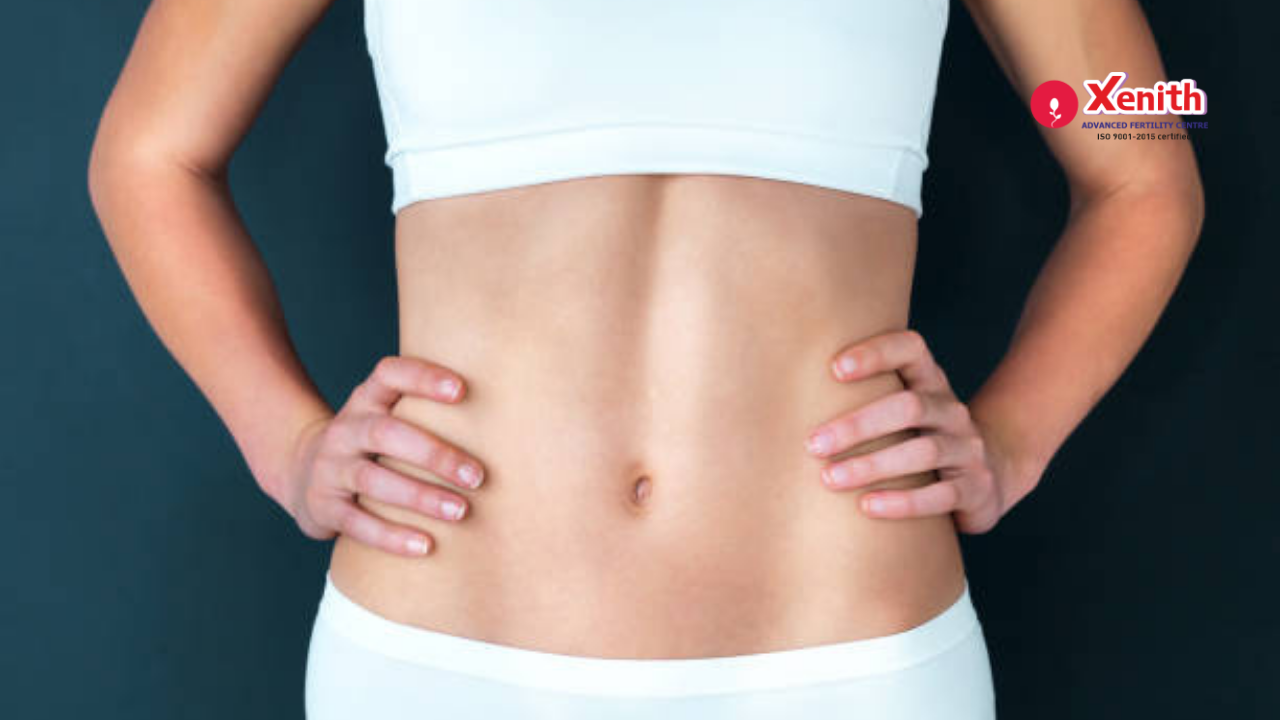 Fibroids are muscular tumours that develop in the myometrium or the muscular layer of the uterus. . These tumours are usually non-cancerous, or what we call benign tumours. About 25 per cent of women of childbearing age will develop fibroids and upto 30-40% of women over the age of 40 have fibroids. They are most common in women in their forties and fifties. After menopause, fibroids usually shrink.

Fibroids can grow as a single tumour or there may grow as multiple tumours. They can be small, big, or grow to be very large. Some women who have fibroids don’t even know they have them. They do not experience any symptoms. However, there are women who have severe pain and heavy bleeding due to fibroids. Such women may find fibroids hard to live with.

Why do fibroids grow?

Doctors and researchers have not yet fully understood why fibroids grow. We do know that hormone levels of estrogen and progesterone affect the growth of fibroids. If you have fibroids when you are pregnant, they can grow fairly quickly because of the rise of hormone levels during this time causing complications. Some studies show that women are at more risk of having fibroids when:

How do I know if I have fibroids?

Sometimes, fibroids can be the cause of infertility.

How do I know for sure if I have fibroids?

Fibroids can be diagnosed through imaging tests such as ultrasound  or magnetic resonance imaging (MRI). A sonohysterogram can also be used to determine fibroids which are present in the cavity of the uterus that is submucosal fibroids.

Sonohysterogram is a harmless no-radiation procedure to look at the inside of the uterus. It uses sound waves and a computer to create images.

Hysterosalpingography can be used to diagnose fibroids but is most commonly used for evaluating the fallopian tubes and the reasons for infertility. It is also performed in recurrent early pregnancy loss and pre-term delivery.

A good Ultrasound and especially a 3D ultrasound is the best tool to diagnose fibroids and determine its type and location.

What are the treatment options for fibroids?

Our doctors at Xenith will help you determine the type of treatment you will need to treat  fibroids. The decision will be based on factors like:

Treatment can involve over-the-counter medication for pain relief as well as iron supplementation.

Some other treatments available but not very commonly used are

Fibroids which are large in size, those that are present inside the uterine cavity and those that are at locations which hamper pregnancy, may need to be removed as they impact the chances of pregnancy. A thorough evaluation of any fibroid is needed before taking any decision to operate, as when not indicated it is better to leave the fibroids as they are. However, evaluating when a removal would be beneficial, is key to enhancing pregnancy chances. A woman does not have to live with the severe symptoms of fibroids, neither suffer from infertility due to them. There are many fibroid treatment options available to restore quality of life. Fibroids are just one among many of the reasons why pregnancy is often delayed. If you have been trying to start a family for six months or more and have not succeeded, come visit us at Xenith Advanced Fertility Clinic. We have had the joy of helping hundreds of happy couples fulfil their dreams of having children.