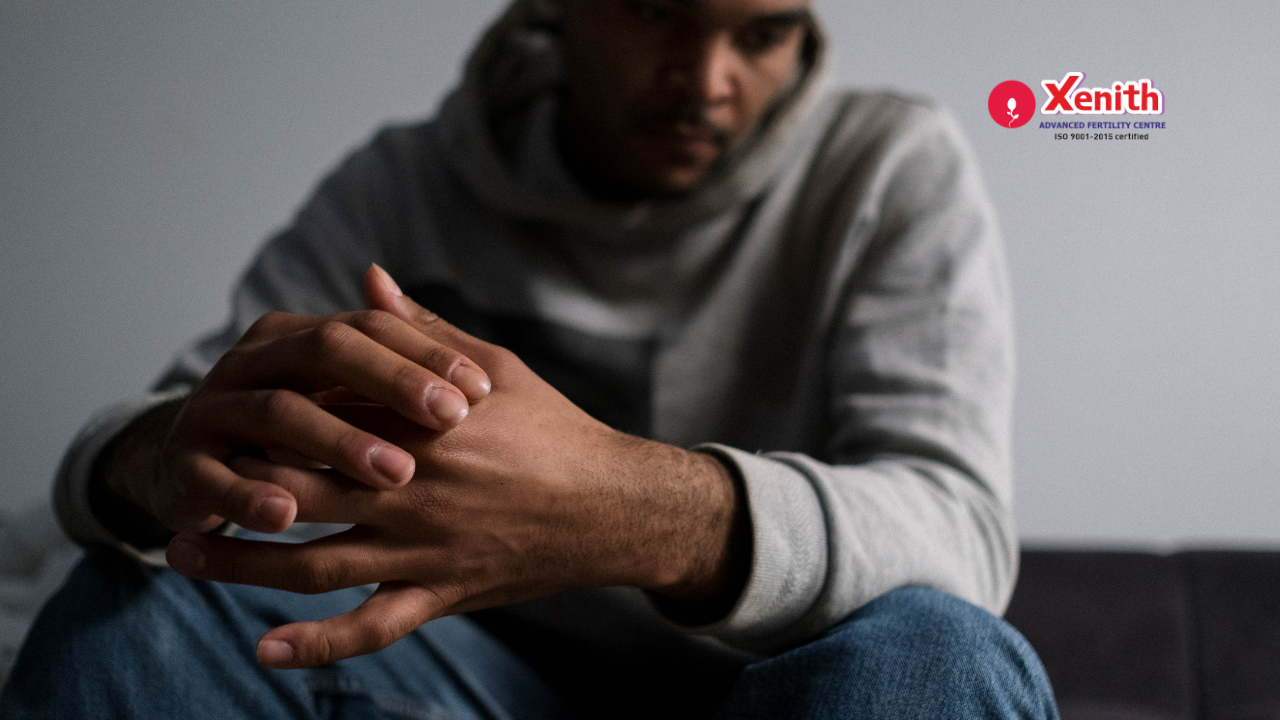 Male infertility occurs if problems in conception are due to an issue in the reproductive capability of the male.  Male infertility could be due to an issue with the sperm itself or a problem with its delivery into the woman’s vagina.  The testicles produce the sperm and are also responsible for secreting the hormone testosterone which is thought to regulate the sex drive in men amongst other things.

There are many reasons for male infertility some of which could be due to low sperm count, decreased sperm motility, abnormally formed sperm, blocked sperm ducts, illnesses, injuries, lifestyle choices, health issues or various other reasons.  Sometimes sperm are affected temporarily due to injury of the testicles or due to drug abuse, smoking or drinking too much alcohol.  Fertility could also be impacted by age.  Also, sometimes infertility in men could be unexplained because routine tests seem to be within normal levels. This can at times  be due to fragmentation in the sperm DNA for which advanced tests are needed.

Male infertility symptoms can be sometimes vague and one might not even know they are infertile until they are having problems conceiving and go to see a doctor.  Some symptoms might include:

Treatment depends on what’s causing the infertility. Many problems can be fixed with medication or surgery. This could allow for conception through normal sex.

Many men might feel embarrassed about problems with sexual health and may thus avoid seeing a doctor.  It is important to seek medical treatment because it may be due to some serious underlying condition.  At Xenith Advanced Fertility Centre, we value your privacy and can help you find answers to your issues with infertility and help you in having a child. We have a specialized Andrology Clinic, where it is not just about infertility in the male and all advanced options for treating it, but also for other issues such as erectile problems, ejaculatory disorders etc.